International Journal of Forensic Mental Health | 2022, Vol. 21, No. 3, 298-306 | Circumstances Leading to and Characteristics of Belgian Forensic Patients Remitted to Prison

In Belgium, when forensic patients infringe their conditional release, they are remitted to prison. Given the poor conditions of detention and the current lack of alternatives, revoking conditional releases has a high impact. However, little is known about which patients are remitted to prison and why. In this article, we compared a sample of remitted patients (n = 50) to a matched control group (n¼48). We found that patients with high actuarial risk factors (as assessed by the Violent Risk Appraisal Guide, VRAG), antisocial personality disorder traits (measured by the Comprehensive Assessment of Psychopathic Personality, CAPP), and substance abuse disorder were more likely to be remitted. New acts of violence and substance abuse are the most prevalent reasons for revoking a conditional release, at 71% and 65%, respectively. The current results are independent of living conditions, and highlight the need for future research regarding this subgroup of forensic patients, who are more likely to be set back in their rehabilitative processes.

“In Belgium, forensic patients (i.e., those dismissed as not guilty for reasons of insanity, NGRI sentence) are supposed to remain in prison briefly. By law, they should only remain in prison until they can be admitted for observation and/or proper care in specialized institutions. However, they usually remain in prison for an extended time even after their sentencing because a center for observation was never commissioned and places for proper care are scarce. This is also the case when they are remitted to prison if their conditional release is breached. In this study, we will focus on reasons for the latter…The subject of prison remittal of forensic patients is largely understudied and underreported, even though incarceration of forensic patients and prison remittal are practiced in various countries…To our knowledge, except for one previous article (De Page & Titeca, 2021), prison remittal is also a novel topic in Belgium…This exploratory study investigates the motives for remitting patients to prison and if those remitted patients have a different profile [than] those non-remitted. Based on literature and clinical experience, we raise the hypothesis that patients with more risk factors, especially substance abuse disorder[s], are more likely to be remitted to prison…Further, a diagnosis of antisocial personality disorder (ASPD) could also contribute to failure of rehabilitation and might predispose patients to prison remittal…We hypothesized that prison remittal would be more likely in “low threshold” inpatient settings (such as medium-secure units [MSUs] or hospitals)” p. 298-299.

“…First, we found no variation regarding proportions of clinical syndromes or intellectual disability. A psychotic disorder was the most prevalent in both groups (58% [had] Paranoid Schizophrenia), and 15% had an intellectual disability. There were more Substance Abuse disorders and Antisocial Personality Disorder (ASPD) in the remitted group than in the non-remitted group (respectively, 86% vs. 49% for substance abuse disorder and 61% vs. 21% for ASPD)…We found the same results when analyzing quantitative psychometric data. Remitted patients had higher actuarial risk scores (as measured by the VRAG), and scored much higher on every subscale of CAPP (assessing psychopathic traits) and on the SAS…” (p. 303).

“Upon examining the reasons patients were remitted, we found that most breaches of conditional release were associated with new acts of violence (71%). These acts were often reactive forms of violence (e.g., brawls) rather than proactive. Patients can also be threatening (e.g., throwing chairs and saying next time ‘someone’ will get hurt)…The next most cited reason for prison remittal is substance abuse (65%). Typically, it is antisocial behavior associated with substance abuse rather than the abuse itself: smuggling drugs into a hospital ward, encouraging other patients to abuse drugs, dealing, or trafficking…Further reasons for prison remittal include disobeying administration obligations or institutional rules and risk of violent behavior. Although minor in percentages, we feel these motives for prison remittal have been present in practically every remitted patient in early stages of a therapeutic deadlock before remand…” (p. 303).

“…In our experience, these new acts of violence are not spontaneous, and are rather the culmination of gradually worsening conduct disorders and deteriorating therapeutic alliance. Clinical staff may identify a therapeutic deadlock progressively building, with loss of motivation, trust, therapeutic optimism, and working alliance (on both parts). During this phase, alternatives can be practiced to overcome these impasses and avoid prison remittal: e.g., time-outs in other institutions, reprimands or warnings by the court, or offers to continue treatment in other facilities…A harm-reduction approach is often practiced when treating patients with substance abuse. Although total abstinence is encouraged and attained by a minority of patients, this is unrealistic for many cases. Therefore, the more disruptive and visible effects of a substance abuse disorder (e.g., increase of psychotic symptoms, elated mood, impulsive behavior, paranoid attitudes) will be noticed the fastest and, therefore, probably be the first to be addressed. Antisocial behavior associated with drug abuse stands paramount in that order, as it affects other patients” (p. 303).

“Several practical clinical implications can be drawn from our results. First, our results highlight the need for assessing and monitoring individuals with high actuarial risk factors, psychopathy, and substance abuse disorders. Our results support the use [of] risk assessment in release-decision making which is not the case in Belgium at the moment. Guidelines for treating and managing ASPD and substance abuse disorder apply…These patients will naturally draw (negative) attention given their institutional behavior, but treatment goals and care plans should be operationalized early and scrutinized regularly, at short intervals, in order to keep patients on track. In our experience, unstructured time and loosely-defined rehabilitation goals are harmful, especially for patients at risk of prison remittal. Second, we do not think that ‘threatening’ patients with prison remittal is advisable; however, educating patients about the implications of their antisocial behavior and the decision-making process of the mental health court might make them aware of their responsibilities. Third, involving probation officers as soon as possible might help avert prison remittal. In some instances, audience before the court to talk about incidents and decisions might be beneficial” (p. 304).

“We hypothesized that prison remittal would be more likely in low-threshold inpatient settings than in ambulatory care settings, but this was not the case; perhaps patients are remitted for different reasons (e.g., increased violence in inpatient settings and failure to obey administrative probation conditions in ambulatory care). In addition, there might be a potential bias: patients living in the community can be transferred to a residential facility (which is often where they come from) if conditions are breached but not for violent conduct, while patients in residential settings will be remitted to prison. To ascertain this hypothesis, care trajectories should be controlled for in future research” (p. 304). 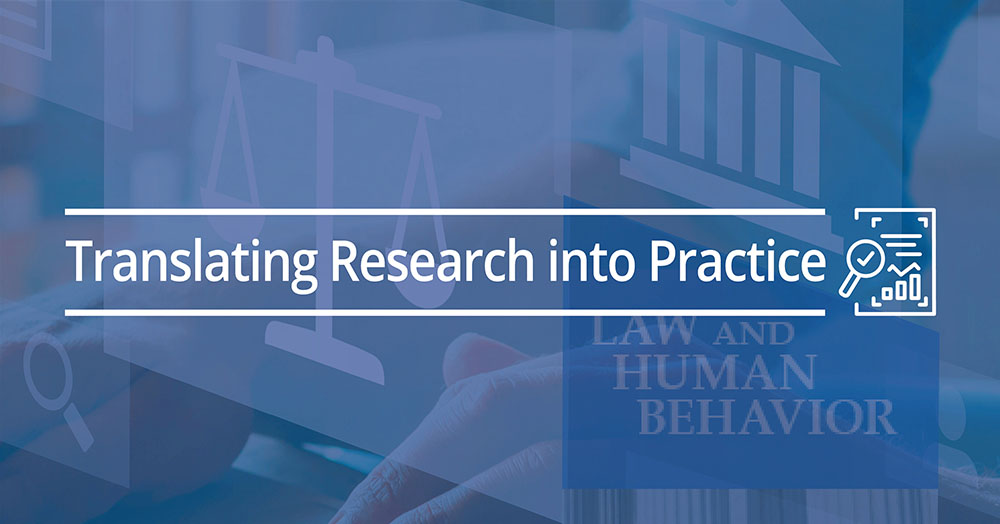 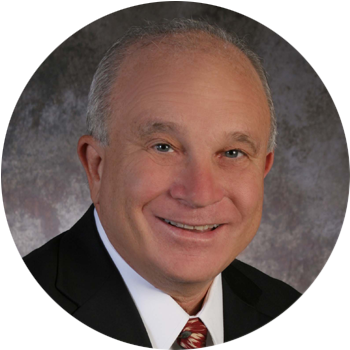