Detecting Coached Feigning of Schizophrenia with the Inventory of Problems – 29 (IOP-29) and Its Memory Module (IOP-M): A Simulation Study on a French Community Sample

Evaluating the credibility of the respondent’s cognitive and psychological complaints is a core component of forensic mental health assessment. The Inventory of Problems-29 (IOP- 29) and a new IOP-Memory module (IOP-M) are designed specifically for that purpose. Initial research suggests that they might provide practitioners with a quick and thus potentially efficient check of an examinee’s presentation credibility, based on the integration of both symptom and performance validity indicators. To contribute to emerging research on this topic, this study used a simulation design to examine the validity of the IOP-29 and IOP-M and their robustness in detecting coached feigning of schizophrenia. It is the first to extend this duo of measures to a French sample. Results from 115 volunteers supported the effectiveness of both IOP instruments. Because all participants were male, however, our findings may not generalize to females.

“Malingering has been defined as ‘the intentional production of false or grossly exaggerated physical or psychological symptoms, motivated by external incentives’ (American Psychiatric Association [APA], 2013, p. 726)…That is, malingerers feign, exaggerate, or over-report on purpose in a calculated manner to obtain some desired reinforcement. In some criminal settings, among the most commonly malingered conditions are those that involve schizophrenia and associated symptoms…feigned psychosis is always a serious threat to the quality of forensic evaluations, and therefore every time an individual may gain from presenting as impaired, the assessor should consider malingering as a possibility…several instruments are available to forensic assessors to evaluate the credibility of presented complaints. These are typically conceived as belonging to two broad conceptual categories: symptom validity tests (SVTs) and performance validity tests (PVTs)…” (p. 37-38).

“An instrument specifically designed to evaluate the credibility of clinical presentations by combining SVT and PVT signal detection techniques is the Inventory of Problems – 29 (IOP-29; Viglione et al., 2017; Viglione & Giromini, 2020). Comprised of 29 items…the IOP-29 includes 26 self-report items inquiring the test-taker’s symptoms, strengths, and ability to cope with his or her problems, and three cognitive items consisting of logical and calculation problems to be solved. Upon completion of the IOP-29, the examiner can administer a new, supplementary, add-on, IOP module, which focuses on incidental memory. Named IOP-Memory or IOP-M…No study…has yet tested the validity and applicability of either IOP instrument within a French context…Another topic that has been poorly investigated is the extent to which the IOP instruments may be vulnerable to coached feigning…” (p. 38-40).”

“The current study was designed to address three major research goals. First, we tested the extent to which providing coached experimental feigners with explicit advice against excessive feigning would reduce the sensitivity of IOP instruments. Secondly, we investigated whether using the IOP-M together with the IOP-29 would improve the detective of experimentally feigned schizophrenia, compared to using the IOP-29 alone. Third, we explored the validity of the French version of the IOP-29 and IOP-M, by conducting our study in France…Each participant was randomly assigned to one of three conditions. In one condition, participants were asked to respond honestly (Honest Respondent). In another condition, they were instructed to respond as though they wanted to convince the examiner that they suffered from schizophrenia so as to avoid incarceration after having committed a crime…they were warned against excessive feigning (Non-Cautioned Simulator). In yet another condition, participants were given the same instructions given to the non-cautioned simulators, plus a cautionary statement advising them that if they presented their condition in an overly dramatic way, their performance would not be believable…(Cautioned Simulator)…” (p. 41).

“…Taken together, our results show that (a) providing experimental simulators with explicit advice against excessive feigning did not reduce the sensitivity of IOP instruments, (b) using the IOP-M with the IOP-29 yielded incremental validity compared to using the IOP-29 alone, and (c) the French IOP-29 and IOP-M versions yielded comparable results to those obtained with different IOP-29 and IOP-M versions…our study is the first to assess through an experimental design how providing a detection strategy coaching in the form of a caution would affect IOP scores when addressing feigning of schizophrenia. And, taken, together, our results show that cautioning experimental feigners against ‘over-doing it’ did not significantly reduce the sensitivity of the IOP-29 and IOP-M for feigned schizophrenia…the IOP instruments thus seem to be resistant to coaching efforts in the form of cautioning feigners against producing overly dramatic symptoms portrayals…This study is also the first to show that the IOP-29 and IOP-M are likely applicable to evaluations of French speaking examinees tested for possible feigning of schizophrenia…Hopefully, our study will thus facilitate further symptom and performance validity assessment research on French-speaking populations, which at this time appears to be particularly scarce…” (p. 46-48).

“…the IOP pair might be particularly suitable (a) to be used for screening purposes or (b) to be added to a multi-method battery of tests aimed at evaluating symptom credibility…Further replications with clinical participants to establish external validity and a more accurate estimate of effectiveness of the IOP instruments with impaired French-speaking individuals…future replications with known groups research designs would be particularly useful to fully evaluate the ecological validity of the IOP instruments, given that the great majority of IOP-29 research employed simulation/analogue paradigms similar to the current study. Additionally, future research should also attempt to compare the effectiveness of the IOP instruments against that of other popular instruments such as the SIMS and TOMM, and perhaps also test incremental validity, as well as other psychometric properties…” (p. 48-49).

“…SVTs are self-report measures designed to evaluate the extent to which the examinee complains about symptoms that do not exist in the real clinical world…or that are experienced rarely by genuinely impaired patients. As an example, the Structured Inventory of the Malingered Symptomatology (SIMS; Smith and Burger, 1997) presents 75 rare symptoms or pseudosymptoms, whose endorsement is infrequent among bona fide patient responders. PVTs, in contrast, are performance-based measures of cognitive ability designed to detect poor motivation, effort, or cooperation. An example is the Test of Memory Malingering (TOMM; Tombaugh, 1996), which presents the test-taker with a series of seemingly difficulty memory tasks, that are in fact very simple…individuals with genuine cognitive disorders typically manage the tasks with no particular problems…As SVTs and PVTs yield non-redundant information, a comprehensive evaluation of possible feigning should contain both types of validity checks…” (p. 38).

The bivariate, empirical association between psychopathic personality disorder (PPD) and violence has been well established. Yet, questions remain 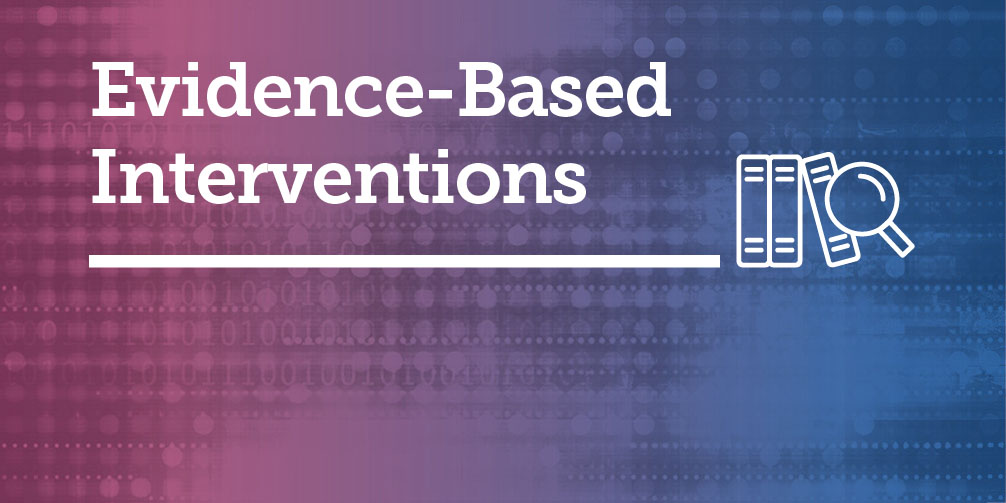 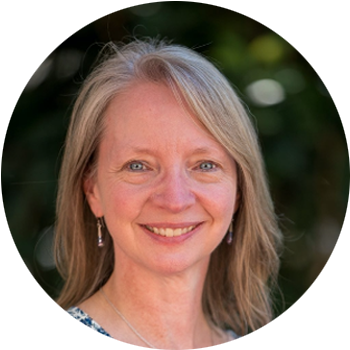