Dr. Gottlieb practices forensic psychology in Dallas, Texas. He is Board Certified in Family Psychology [American Board of Professional Psychology] and is a Fellow of the American Psychology/Law Society as well as four other divisions of the American Psychological Association. He is a Clinical Professor at The University of Texas Southwestern Medical Center, where he teaches professional ethics. An active scholar, Dr. Gottlieb writes on applied ethics and the psychology/law interface. He has written or co-written seventy-five peer-reviewed articles and book chapters, presented nearly one hundred original papers, and offered over 175 professional workshops locally, nationally, and internationally. He has received more than thirty awards for his professional accomplishments and service and sits on the editorial board of four scholarly journals. He was an Associate Editor of the two-volume, APA Handbook of Ethics in Psychology (2011) and is a co-author of Ethical dilemmas in psychotherapy: Positive approaches to decision making (2015), all published by the American Psychological Association. He is a Past-President of the Dallas and Texas Psychological Associations, The American Board of Family Psychology and The Academy of Family Psychology. Also, he completed terms on the American Psychological Associations’ Ethics Committee; Committee on Professional Practice and Standards; and two terms on its Council of Representatives (Board of Directors). Finally, he served a term on the Ethics Committee of the American Board of Professional Psychology. Dr. Gottlieb has consulted or testified in 19 states, five federal jurisdictions, to military courts-martial, and has made presentations to; The State Bars of California and Texas, The National Judicial Institute of Canada, two ABA/APA National Conferences on Children and the Law, The Center for American and International Law, and for the Texas Criminal Defense Lawyers Association. 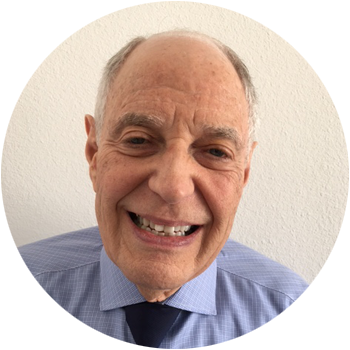