Joel Fay Psy.D served as a police officer for over 30 years and retired in 2011. Dr. Fay obtained his Doctorate in Psychology from Argosy University and is now in private practice working with emergency responders from numerous organizations. Dr. Fay teaches Crisis Intervention Training for numerous agencies throughout California, has co-authored a number of articles about emergency service stress, and is a co-author of Counseling Cops, What Clinicians Need to Know. Dr. Fay is a co-founder of the First Responder Support Network and is the current Clinical Director. He has received numerous awards for his work, including the California Psychological Association 2007 Humanitarian Award and the American Psychological Association 2012 award for Outstanding Contributions to the Practice of Police & Public Safety Psychology. Dr. Fay is Board Certified in Police and Public Safety Psychology. 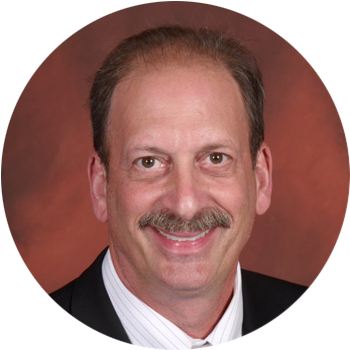