Dr. William E. Foote received his Ph.D. from the University of New Mexico in 1978. He has been in private practice as a forensic psychologist since 1979 and has conducted over 3000 forensic evaluations. Dr. Foote has been a consultant to the Indian Health Service concerning forensic issues. He has consulted with the Albuquerque Police Department and New Mexico State Police in criminal investigations. Dr. Foote has taught courses in Psychology and Law for the University of New Mexico School of Law and Department of Psychology. He has also served on the adjunct faculty of the University of New Mexico School of Medicine Psychiatry and Family Practice services. Dr. Foote has served as an officer in a number of professional organizations. He is a past President of the New Mexico Psychological Association and of APA’s Division 31. He was the Chair of the APA Committee on Legal Issues and of the Committee On Professional Practice and Standards and served on the Board of Governors of the APA National College. He is a past president of the American Psychology-Law Society (APA Division 41). He is a Diplomate by the American Board of Forensic Psychology since 1984. 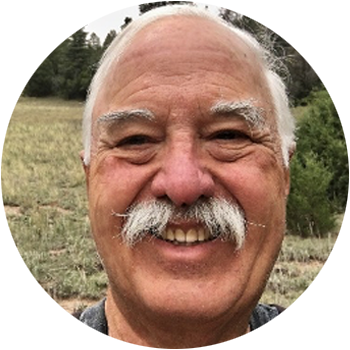