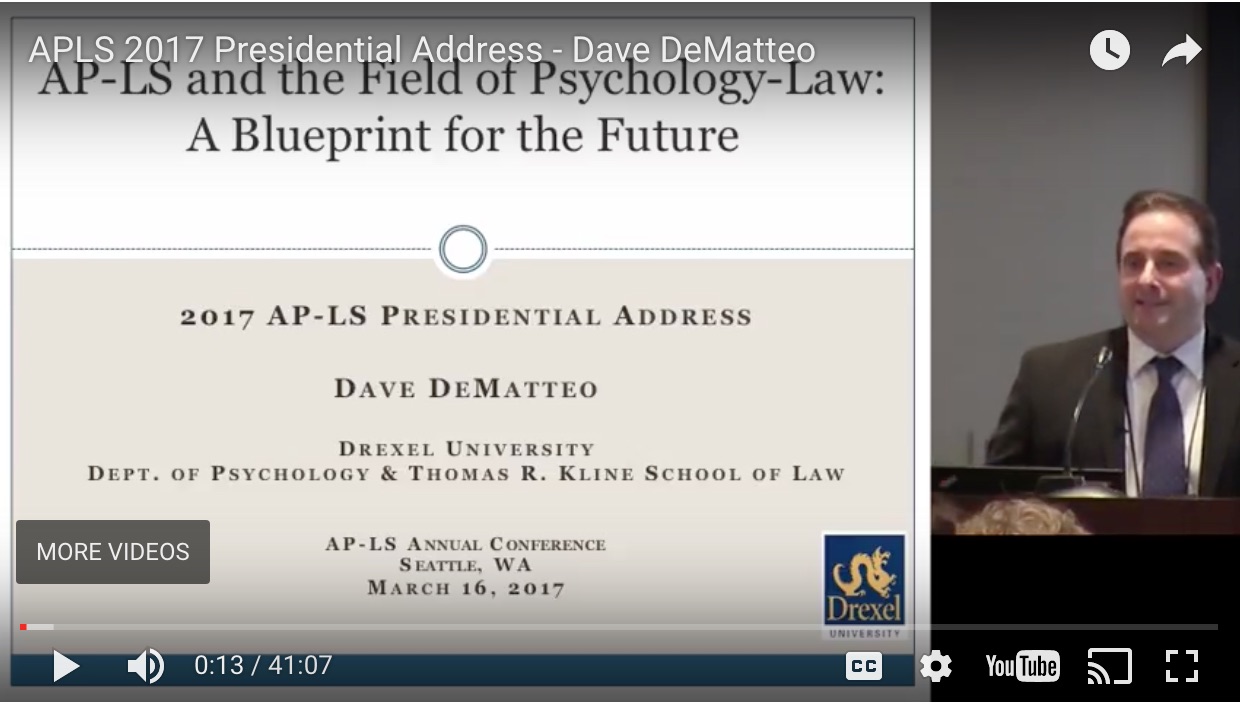 Dr. David DeMatteo presented his Presidential address “AP-LS and the Field of Psychology-Law: A Blueprint for the Future” at the 2017 Annual American Psychology-Law Society meeting in Seattle. He discusses the development of AP-LS, examine the most pressing issues facing AP-LS and the psychology-law field, and discuss an agenda for moving the field and our organization forward.

Professor DeMatteo has published more than 90 articles and book chapters and seven books in his areas of interest. He is an associate editor for Law and Human Behavior, on the editorial boards of more than 10 journals, and a reviewer for more than 30 scientific journals.  He has also given more than 150 conference presentations.

Dr. DeMatteo is licensed as a psychologist in Pennsylvania, where he conducts forensic mental health assessments of juveniles and adults on a variety of legal issues. 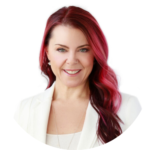