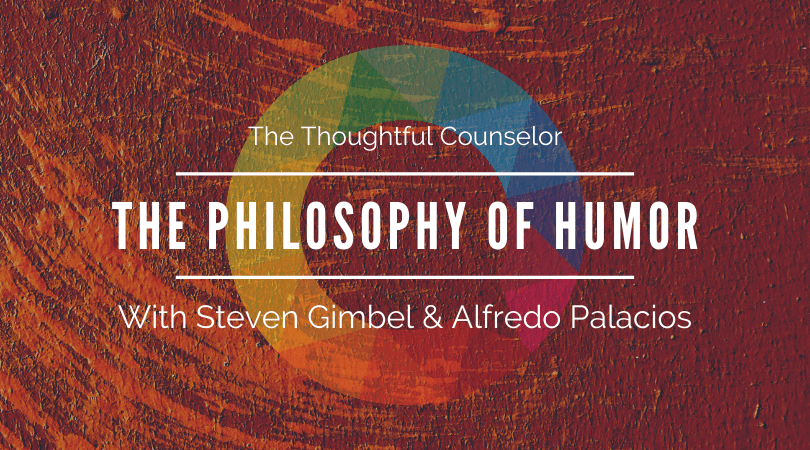 In this collaboration with the Theory of Change Podcast, Dr. Alfredo Palacios and Dr. Steven Gimbel discuss theories of humor, comedic moralism and ethics.

Find more from Theory of Change on Apple, Google Podcasts, Spodify, or Stitcher.

About Steven and Alfredo:

Dr. Steven Gimbel is Chair of the Philosophy Department at Gettysburg College in Pennsylvania. His research focuses primarily upon issues in the philosophy of science, specifically physics.  His books Einstein’s Jewish Science: Physics at the Intersection of Politics and Religion and Einstein: His Space and Times have been reviewed in the New York Times, The New York Review of Books, and Scientific American.  Other research interests include the philosophy of humor (his most recent book is Isn’t That Clever: A Philosophy of Humor and Comedy), as well as ethics, philosophy of language, history of ideas, and education.

Steve’s classes include his first-year seminar “Einstein in Wonderland: Physics, Philosophy, and Other Nonsense,” “From Aristotle to Einstein: Philosophical Investigations in the Philosophy of Space,” “From Zero to Infinity: Philosophical Revolutions in the History of Numbers,” and “Wrong Science, Bad Science, Pseudoscience.”

You can email Steven at sgimbel@gettysburg.edu

Dr. Alfredo Palacios is an assistant professor at Auburn University in the department of Special Education, Rehabilitation and Counseling. He is a proud graduate of The University of New Mexico and Associate Editor of the Journal of Humanistic Counseling. His scholarship focuses on multicultural issues in counseling, counseling theory, and counseling intervention outcomes with child and adolescent clients.

You can email Alfredo at afp0020@auburn.edu. 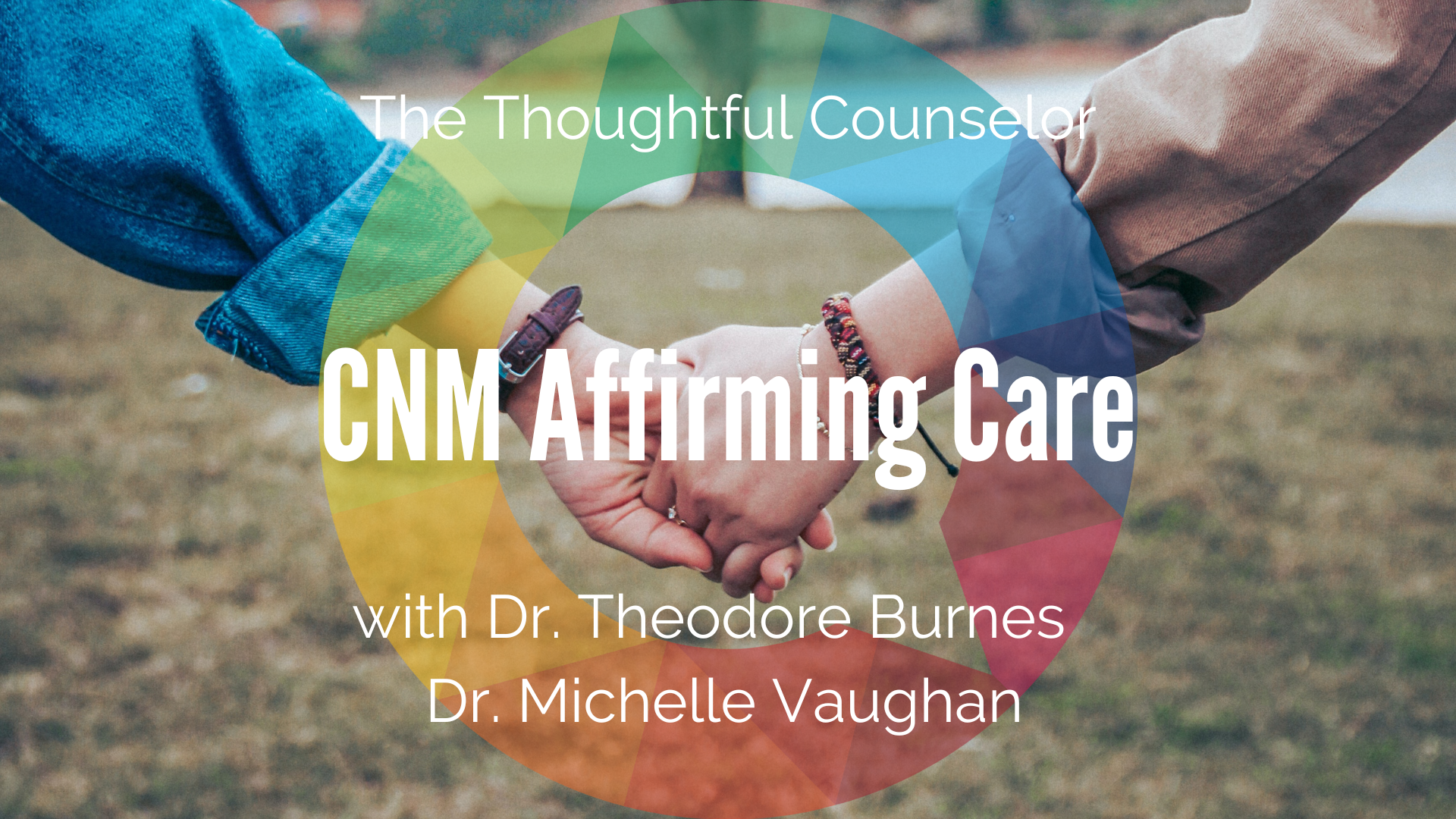