Richard S. Adler, M.D. is a Board-certified Adult, Child & Adolescent Psychiatrist with historical ties to Maryland! Rich spent four years as Medical Director of Mental Health for the public health clinics in Somerset and Worcester Counties on the Eastern Shore. He served as a member of the National Health Service Corps (NHSC) (1988 - 11992). His NHSC service was followed by an additional four years working in Salisbury (Worcester County), including being on the staff of the psychiatric inpatient unit of Peninsula Regional Medical Center. Rich trained at Harvard Medical School. In 1996 he moved to Seattle, Washington, and has been associated with the University of Washington (UW) School of Medicine Department of Psychiatry and Behavioral Sciences since then. Rich graduated from the Forensic Psychiatry Fellowship at UW in 2000. He was an attending at Seattle's Children's Hospital and Regional Medical Center for ten years and practices outpatient clinical and forensic psychiatry in Seattle currently. In 2007 Rich was the founding Medical Director of Fetal Alcohol Spectrum Disorder Experts (FASDExperts), which authored an important proposed model standard for the evaluation of FASD in the forensic context. He has testified in over one hundred cases across the United States, many of which have concerned FASD in general and neuroimaging in FASD in particular. He has been actively involved in Quantitative Electroencephalography (QEEG) for over a decade. In 2018 Rich founded The PTSD Institute, which pioneered the use of Written Exposure Therapy as a central element in CBT-X TM, a groundbreaking expedited Cognitive Behavior Therapy treatment protocol for PTSD. Dr. Adler has authored numerous articles and book chapters. Rich has been invited quite often to speak to all manner of groups over the course of his career and is especially pleased to be presenting with Dr. Novick Brown, a dear and important colleague, at this special and important event. Additional details can be found at www.fcpsych.com. 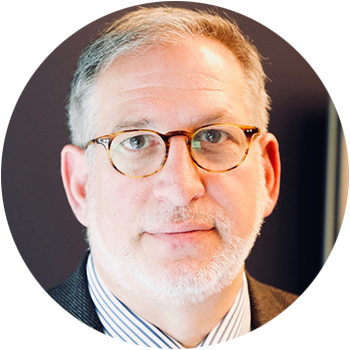