Dr. John F. Edens is a Professor of Psychology and formerly the Director of Clinical Training in the Department of Psychology at Texas A&M University (TAMU). He is the lead author of the Personality Assessment Inventory Interpretive Report for Correctional Settings (PAI-CS; Edens & Ruiz, 2005). Dr. Edens received his Ph.D. in clinical psychology from TAMU in 1996 and completed a two-year post-doctoral fellowship in forensic psychology at the University of South Florida in 1998. Dr. Edens’ research and clinical interests focus on forensic mental health assessment and the role of such evidence in legal decision-making. He has published over 150 journal articles and book chapters on these and related topics and is in the top 1% of cited researchers in the fields of psychology and psychiatry. Dr. Edens is a recent recipient of the Theodore Millon Award in Personality Psychology (2015), jointly awarded by the Society of Clinical Psychology and the American Psychological Foundation, and also a former recipient of the Saleem Shah Award for Early Career Contributions to Law and Psychology (2001), jointly awarded by the American Psychology-Law Society and the American Academy of Forensic Psychology. He is a Fellow of the Association for Psychological Science and a Fellow of the American Psychological Association (Division 41). Dr. Edens currently serves as an Associate Editor for Psychological Assessment and is a former Associate Editor for both the Journal of Personality Assessment and Assessment. He is a Consulting Editor for numerous other psychology-law journals, including Law and Human Behavior and Behavioral Sciences and the Law. He is also a licensed psychologist (Texas) and consults extensively on legal cases, primarily focusing on state and federal capital punishment trials. Over the years, he has collaborated with several state agencies on the utility of various offender intervention and assessment programs and procedures. 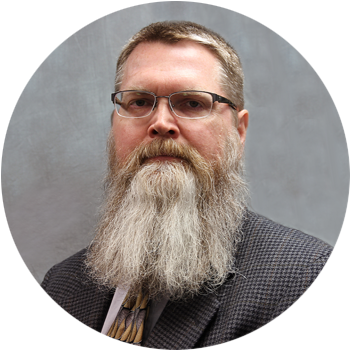